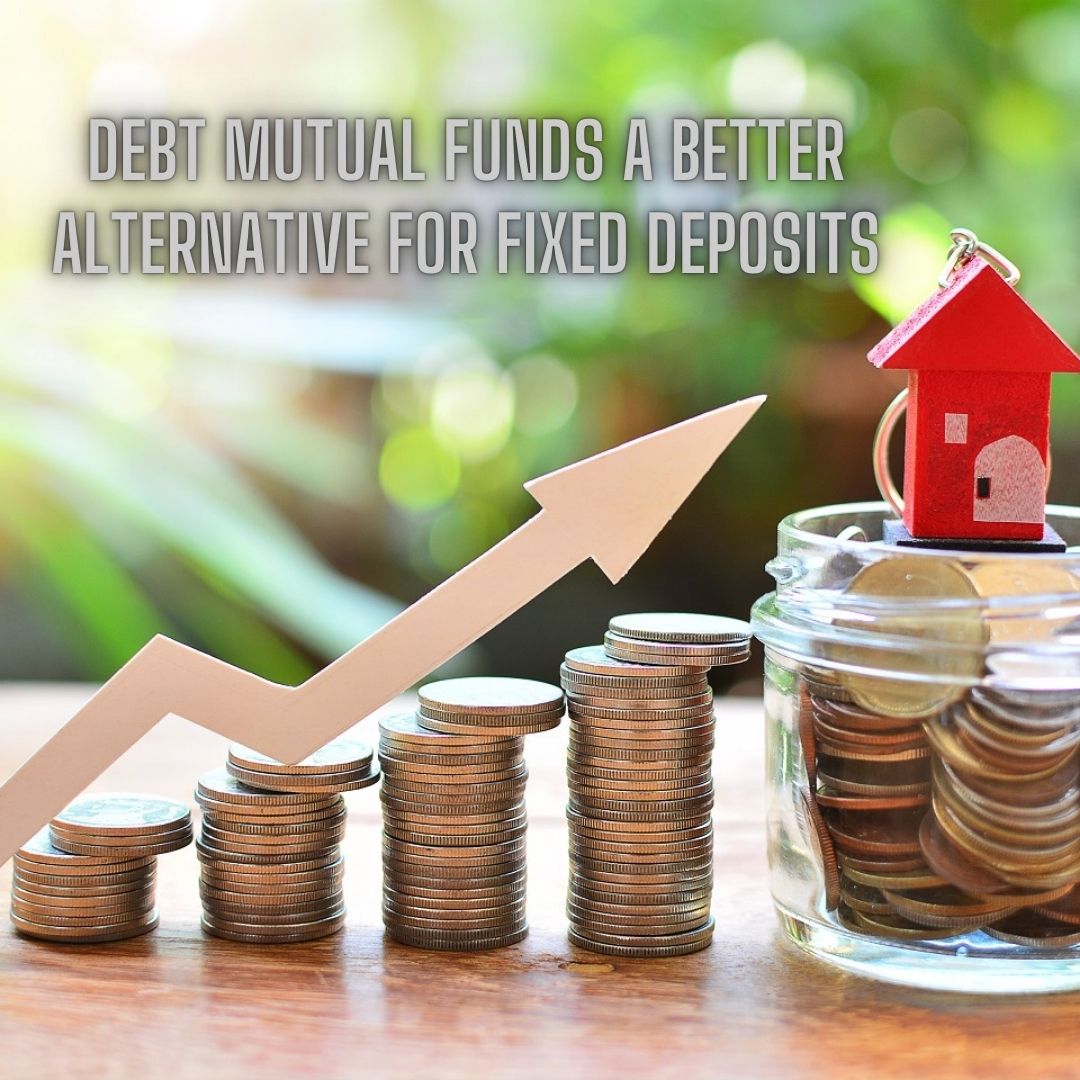 Conventionally, people had this sole purpose to invest in Fixed Deposits, considering it as the safest option to safeguard their money. They believed that FDs are the best option when it comes to financial planning The returns were too fixed. Anyone whose risk appetite is low, considered FDs as the best investment option. But it is really that safe? Is there any other alternative providing better returns than FDs?

A shift from Traditional FDs to Debt Funds:

A slump in FDs with a marked transition toward debt mutual funds has been quite popular nowadays. One of the common reasons is the decline of interest rates on FDs have between 3-4%, apparently, that led many investors to look at schemes of debt mutual funds as a viable alternative.

FDs has lost its sheen as the most popular long-term investment due to its decline in returns. Bank FDs were seen to add only Rs.32,000 crores in April-May 2021 which was 1.2 trillion in the same period last year. Whereas, as per the April 2021 report provided by CARE Ratings, debt funds managed to witness an inflow, 1.3x times higher than last year.

Below is a graph that shows a drastic decline in FD rates from 1970 to 2019. The highest rate we can see is 12%, which attracted investors. But attraction doesn’t always remain intact! 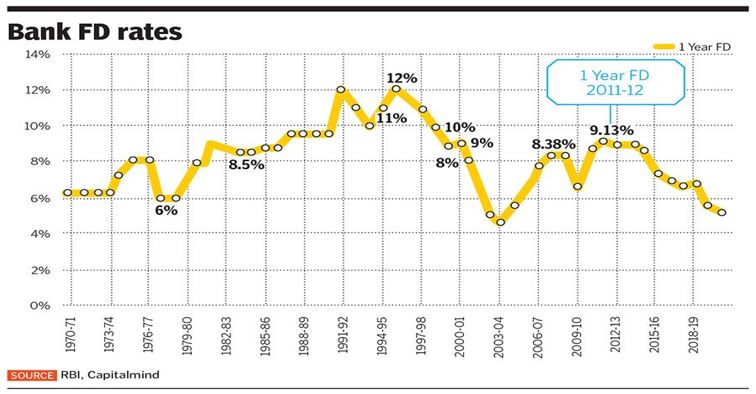 Secondly, Bank FDs might provide a fixed return, but any crisis held at the bank might impact this situation. This was seen in the case of Yes Bank in 2020, RBI had restricted Yes Bank, due to serious deterioration of the financial position of the bank. A panic was created among the account holders, as the RBI capped withdrawals to only Rs. 50,000.

Considering the scenario for FDs, only a sum of 5lakh was effectively insured as per the rules staged by Deposit Insurance and Credit Guarantee Corporation. More than 5 lakh amount was in jeopardy.  From this case, we can say that if anything happens to the bank, the amount deposited as FD can see some serious consequences. As only the insured amount could be withdrawn.

Although considering the Franklin Templeton Mutual Fund Fiasco, there was a winding up of six debt schemes due to liquidity in the crisis of the bond market. This raised investors’ fear of considering their investment in debt schemes. But fortunately, with the lockdown restriction lifted, the conditions in the debt market improved. Thus, a positive sentiment of investors towards debt mutual funds was anyways seen.

Inflation puts a damper on savings as it leads to a loss of currency value. In the case of FDs, the interest rate is pre-decided, thus they remain un tend to remain unaffected by inflation.

However, if the rate of inflation exceeds the interest rate regime, the purchasing power of the money invested in FDs will be lost. Therefore, the real return on your FD will turn to be negative. For instance, if you have invested in an FD at 5% interest, and the inflation rate is 4%, the real return would be merely 2%.

Considering debt mutual funds, they have the potential to beat inflation and the capability to generate better returns. They have the ability to absorb the effect of the rise in the inflation rate, as the fixed-return instruments may be traded in secondary markets.

Considering debt mutual funds as an alternate for your FDs, one could possibly earn higher returns as compared to FDs. Additionally, funds provided both a SIP mode with a small investment amount or a lump sum investment like FDs.

Long-term Debt investments will significantly reduce your tax liability especially if you come in the highest tax bracket of 30%. Eventually, you will earn higher returns on your investment than what an FD was offering while still ensuring that you pay less tax on your investment returns. 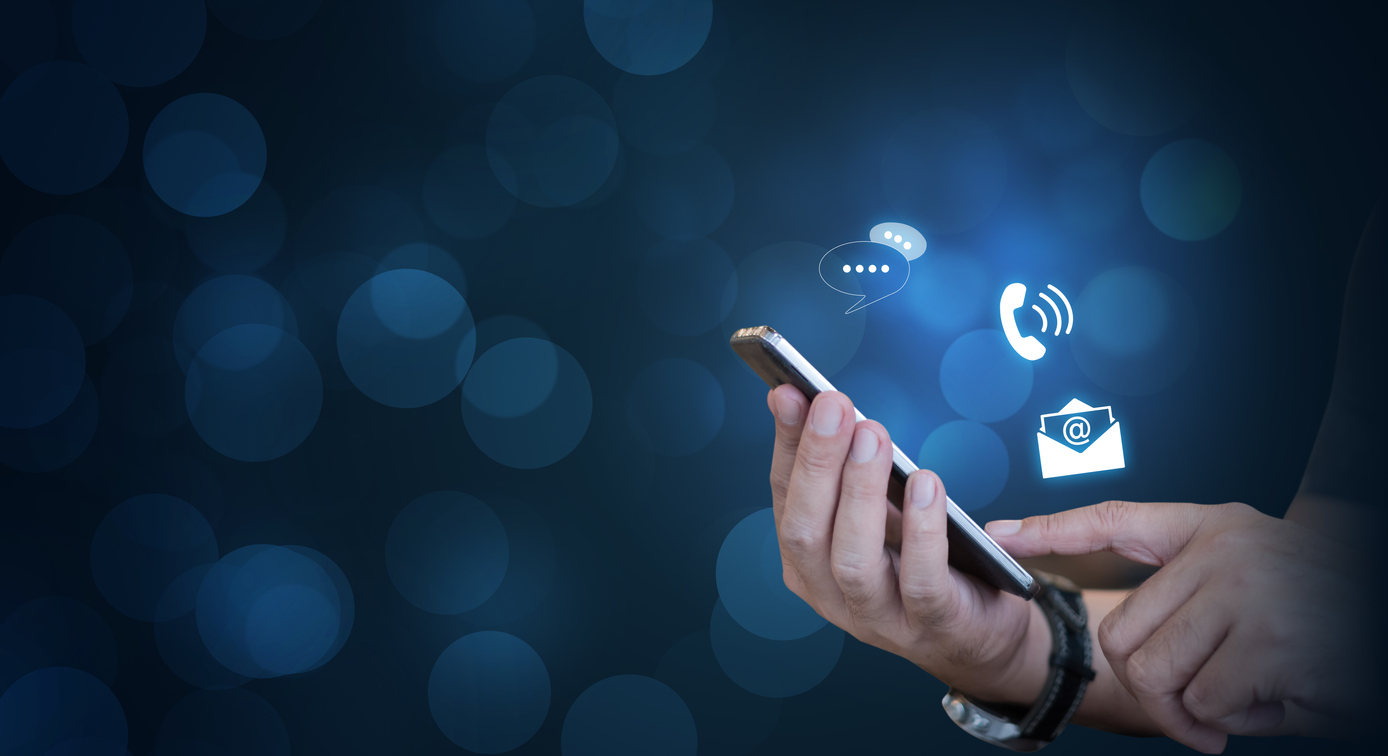 If you have any questions  please do not hesitate to contact us at anytime.

Mutual fund VS stock market which is better?

How to invest in mutual funds?

Thanks for Connecting We, Fincart Investment Planners have 20+ years of experience. We have helped more than 5000+ Indians to fulfill their financial goals. https://bit.ly/3NhT90O